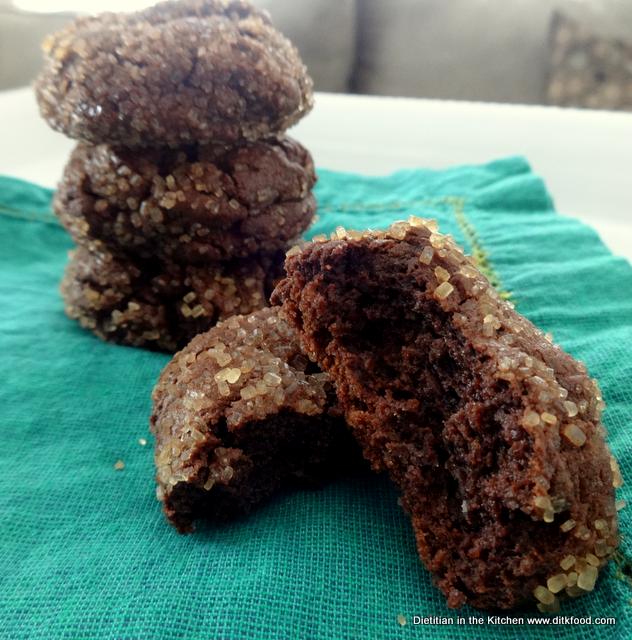 Cinco de Mayo is this coming Monday, and I must admit that it just won't be the same since we are not in Texas anymore.  Texans know how to celebrate CDM, and the feasts to be had in Dallas can't be beat.  My favorite Mexican desserts always involve Mexican chocolate - in years past, I've made Mexican Chocolate Texas Sheet Cake, Mexican Chocolate Pound Cake with Dulce de Leche, and had Churros with Mexican Chocolate Sauce.  Forget the Tres Leches Cake - bring me some chocolate! 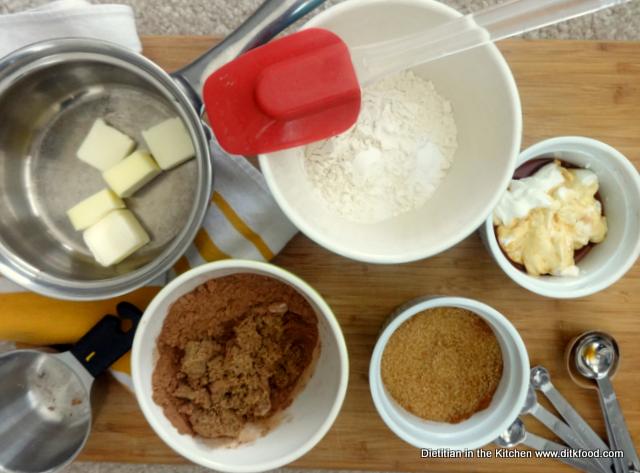 For those of you who may not be familiar with Mexican chocolate, it's usually sold in a powdered form that is made to dissolve easily into milk.  It is unique because of the addition of cinnamon to the chocolate, and some Mexican chocolate dishes have heat added to them with various types of dried chile powders.  Now you may know that chocolate (particularly pure cacoa) has some health benefits from the antioxidants it contains.  Add healthy spices such as cinnamon and capsaicin-containing chile powder and you've got a match made in heaven! 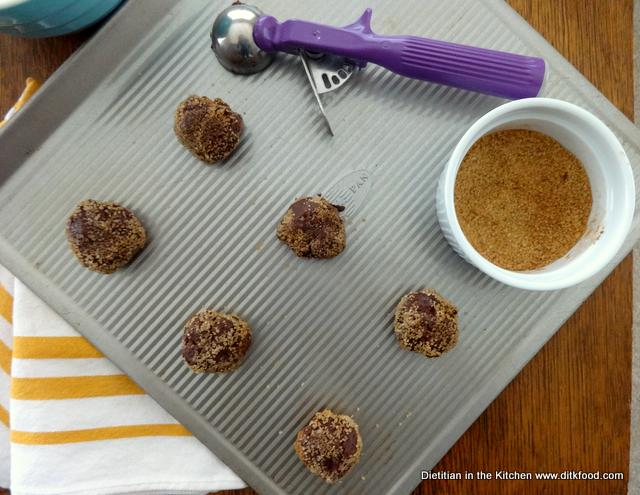 The recipe I'm sharing with you today is the ultimate cure for any chocolate craving.  I've been making it for several years now and it never ceases to satisfy.  These cookies are crisp on the outside, but have a rich, fudgy interior.  Try them with a glass of milk, an espresso, or a scoop of cinnamon ice cream!  The original recipe is from Cooking Light, although I've adapted it in a few variations over the years. 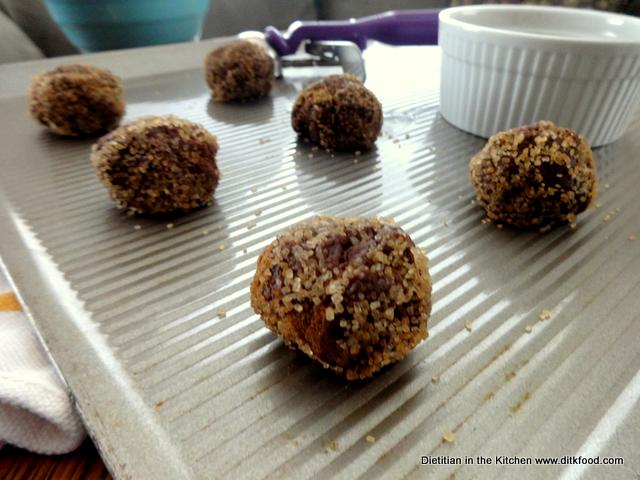 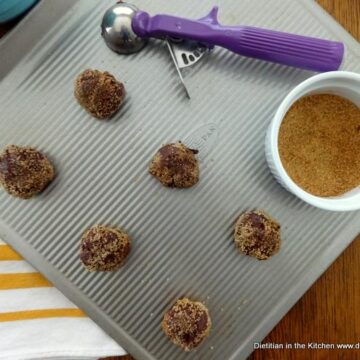 More recipes you may enjoy