Happy Weekend! Wanted to check in with you and share my most favorite, most beloved, mostly gone after just 2 days banana bread recipe! Banana bread is pretty basic; and pretty much EVERYONE has their own version. 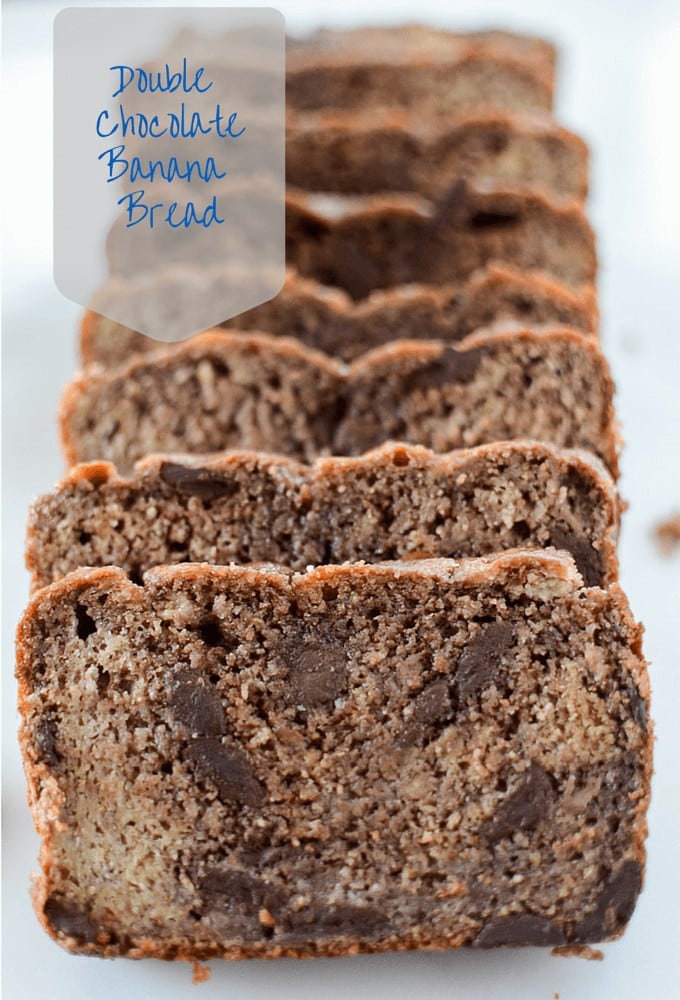 BUT - I figured there needs to be at least ONE version of banana bread on my food blog, and this is my favorite one! 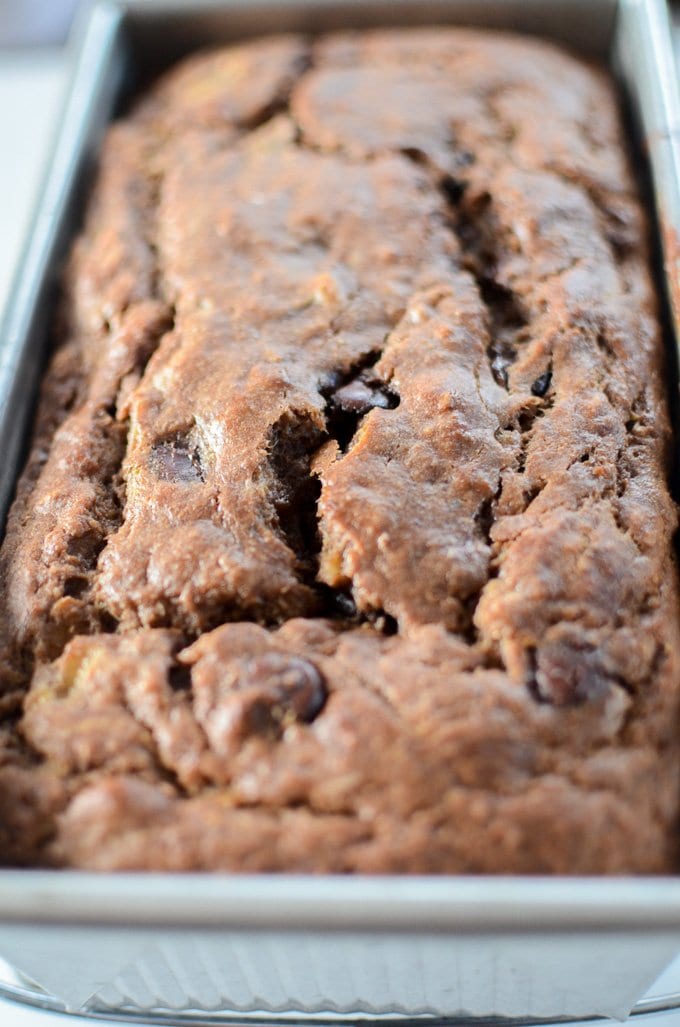 I'm sharing this recipe as part of the Recipe Redux monthly recipe roundup. The month of February was chosen to feature favorite chocolate pairings, and can you really think of a better month to let chocolate be the star of the show! I have to say that I can't really put my finger on a favorite chocolate pairing.....I like chocolate with pretty much everything. Fruit. Ice Cream. Potato Chips. Nuts. Pretzels. Popcorn. Baked goods. Steak rubs. Coffee. Cheese. Need I go on? But the reality of the situation is that I had 3 bananas that had been sitting in my fruit bowl for that were mere hours from expiring past the point of no return, so I knew that banana bread must be made. STAT. 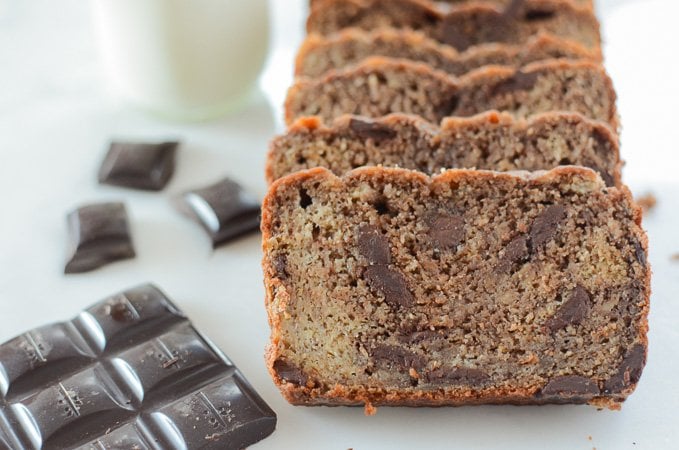 Chocolate and bananas became a favorite pairing of mine when I was 10 years old. That's when I had my first frozen banana dipped in chocolate at my beloved Custard Corner (the locally owned ice cream stand I worked at for 9 years as a youngun'). I then went on to discover chocolate banana milkshakes (my regular Sonic order), chocolate banana bread pudding, and chocolate banana peanut butter sandwiches. It's been a very fulfilling relationship and I hope chocolate, bananas and I remain friends for many years to come. So what's your favorite chocolate pairing? I'd love to hear about it in the comments section below! 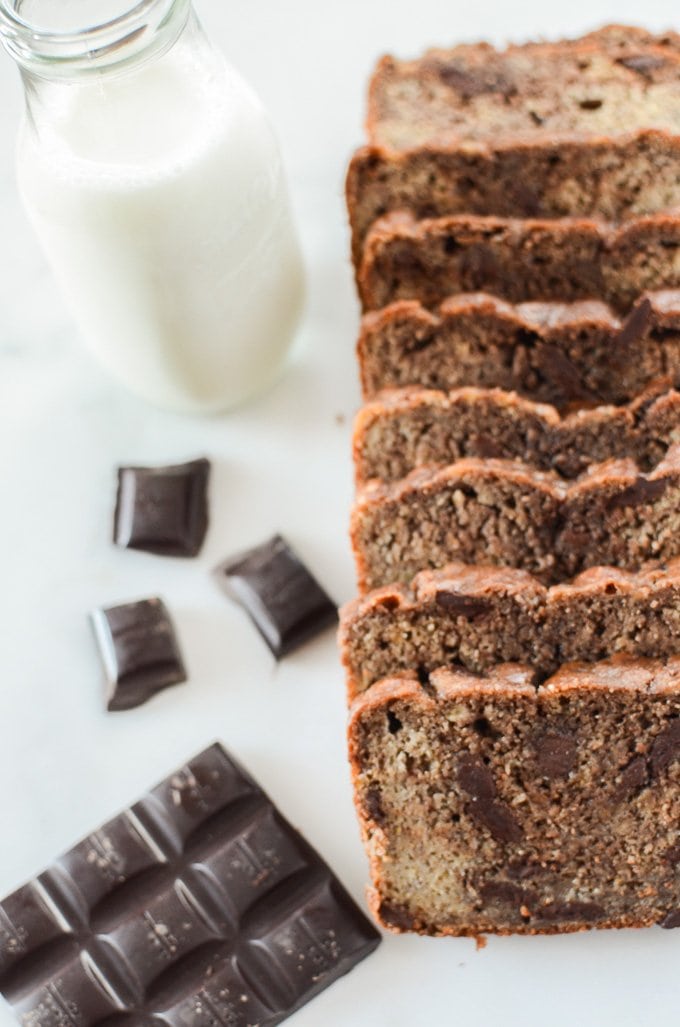 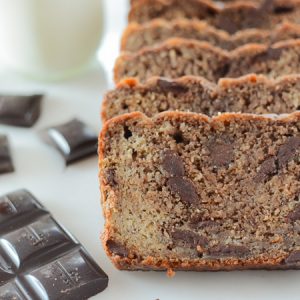