If it were up to me, every weekend would involve a hot pan of Sweet Potato Cinnamon Rolls. These have been my favorite "special breakfast" seen I was a teenager! 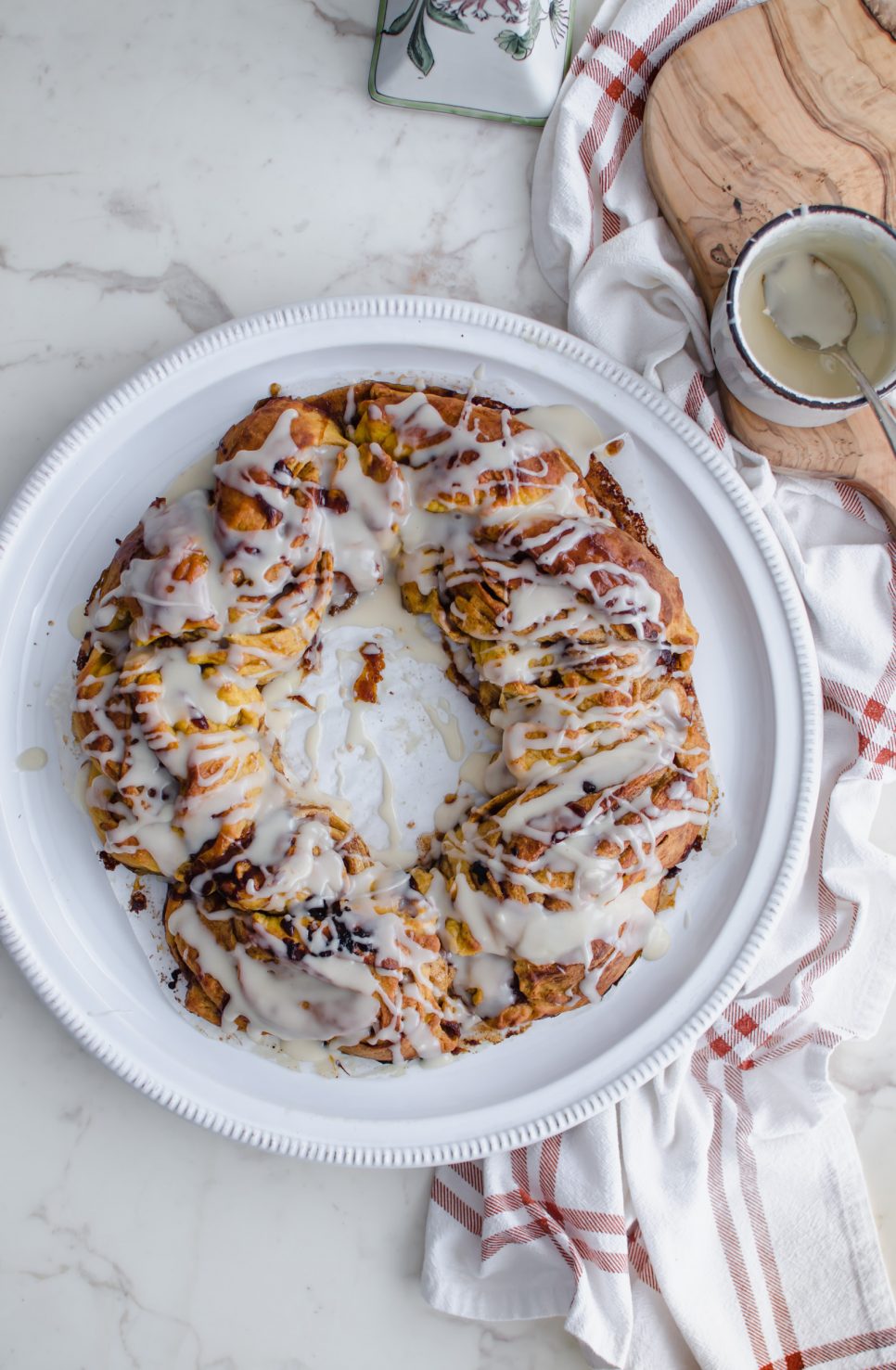 When I was in high school, one of my favorite pastimes was looking through the Southern Living magazines my mom received in the mail each month. I'd flag all of the recipes that sounded tasty to me, then mom and I would compare what had made it onto our lists. We would then plan to try a few of the recipes together, and many made it onto our list of "family favorites" that we still cook for everyone over a decade later!

One of our very favorites from the "family favorites" list is Sweet Potato Cinnamon Rolls. It was a contest winner from a Southern Living reader submission the year that we discovered it, and it definitely won our family over! Mom and I modified it a bit to suit our family's taste - omitting the nuts for food allergies, substituting half the white flour for whole wheat, and leaving out the orange zest because none of us have ever been of a fan of orange-flavored sweets. We also preferred to top ours with swirls of cream cheese frosting instead of the corn syrup glaze the recipe calls for. 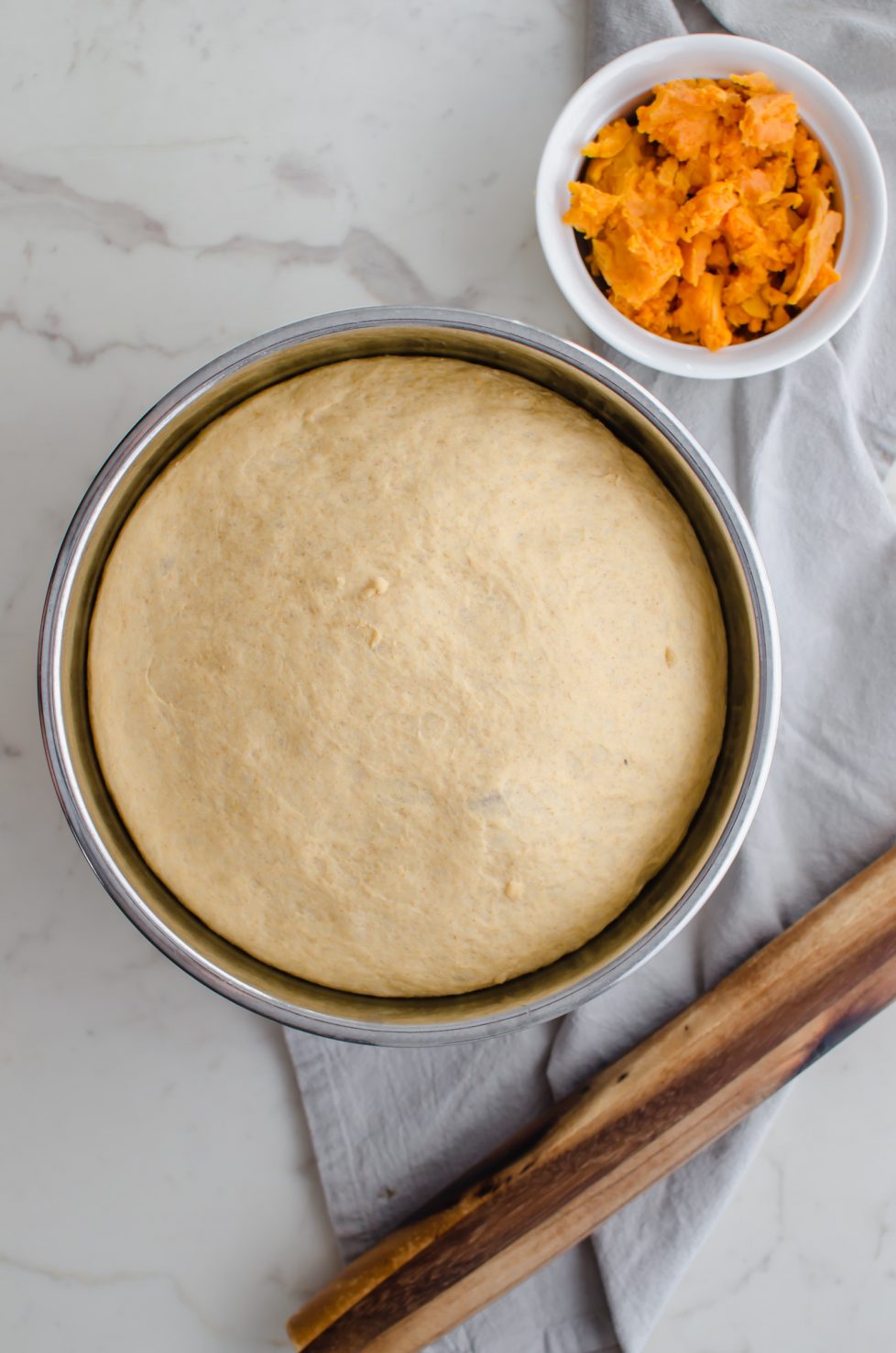 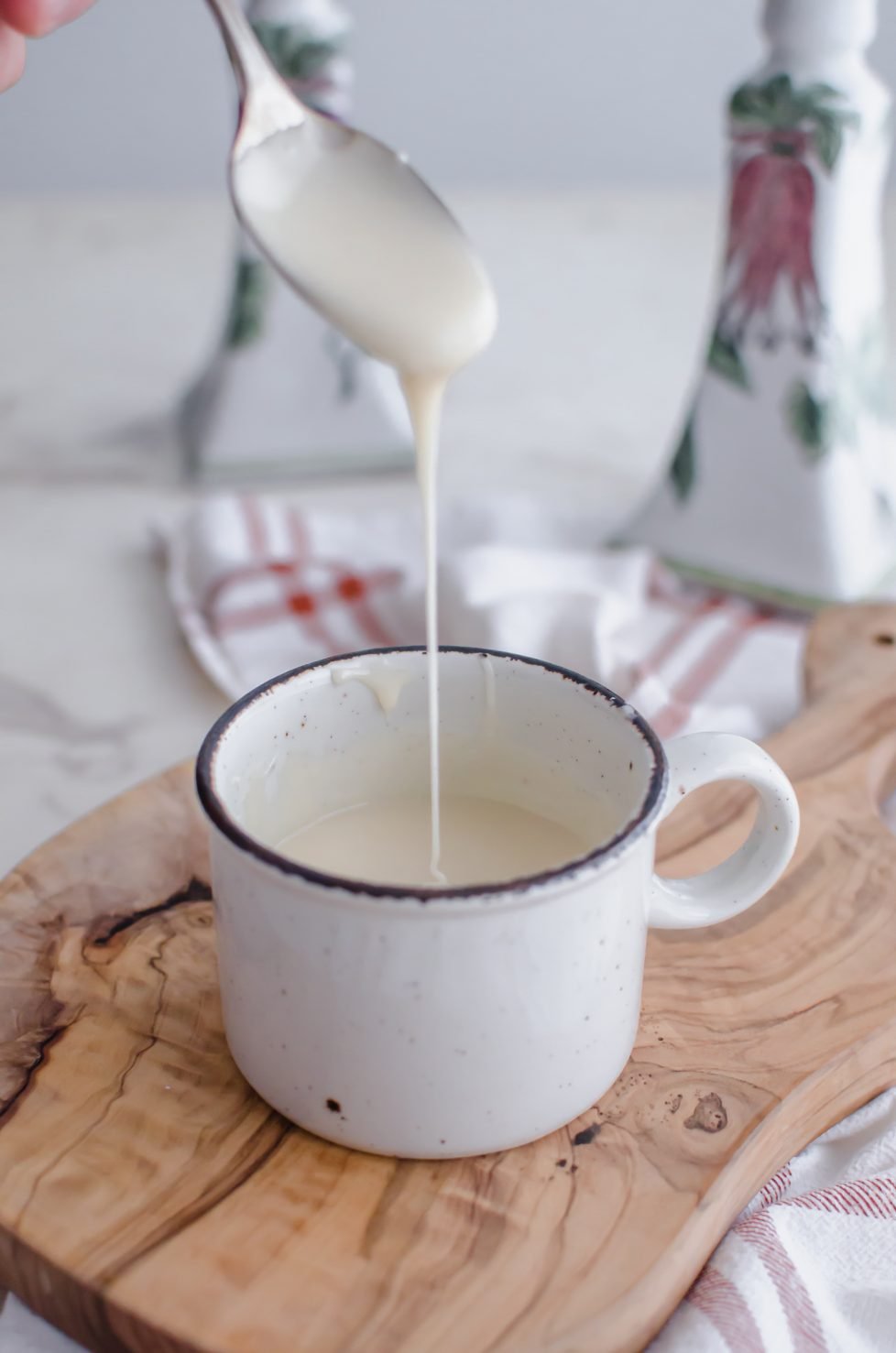 Change up the topping:

These days, I alternate between a cream cheese frosting and a maple syrup glaze - it just depends on what I'm in the mood for! If you really want to be over-the-top about things, you could do bacon bits on top of the maple glaze. I'm sure no one would complain!

Now, please hear me out on this: if you are serving this to picky eaters, please DO NOT tell them there is sweet potato in the cinnamon rolls! I'll never forget the day that mom served these to some kids who had slept over for my little sister's birthday party - once they heard there was sweet potato in the rolls, they wouldn't eat them! No matter how good they tasted. But take my word for it, you cannot tell there is sweet potato in the dough. The starch from the potato actually serves to make the dough really soft, tender and moist. It is the most pliable and easy-to-work-with dough I've ever made; perfect for beginner cinnamon roll makers!

Make ahead or freeze for later:

If you're going to go to the trouble of making cinnamon rolls from scratch, you might as well make a recipe that yields a lot of cinnamon rolls. The yield for this recipe is 24 rolls (!!!), which is wonderful because you can freeze unbaked rolls to have any weekend you like! I typically make three pans of eight rolls each. I'll bake a pan fresh the next morning, and freeze the other two pans for later. It's so nice to have them on hand at a minute's notice!

Play with the shape:

For this post, I played around with making half of my dough into rolls and used the other half to make this braided ring. While it turned out to have a kind of rustic-messy look, I loved how the ring looked once it was glazed and think it would be a pretty presentation for a holiday brunch. I've included instructions for making the ring in the notes section of the recipe! 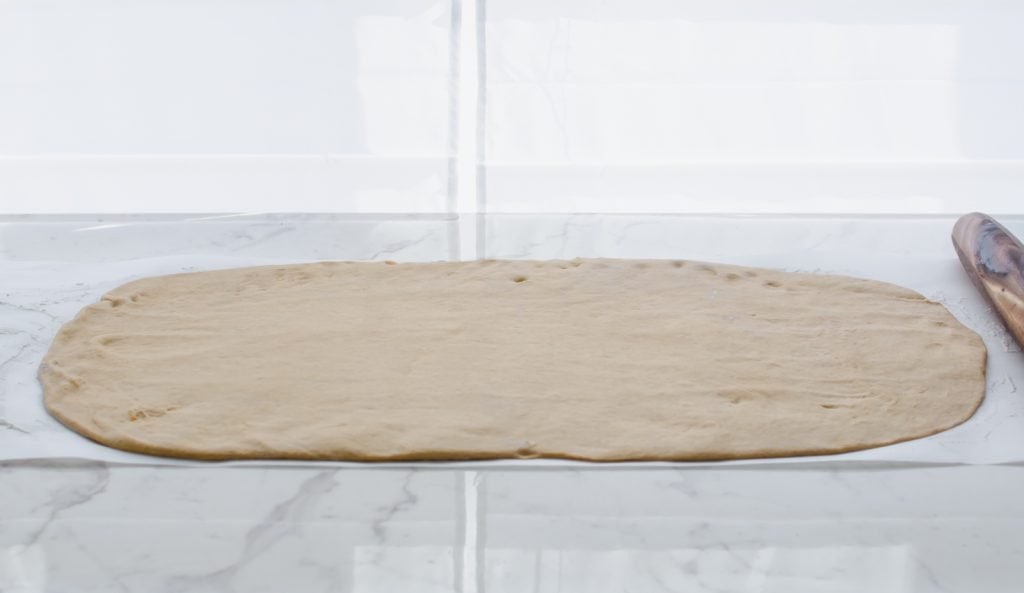 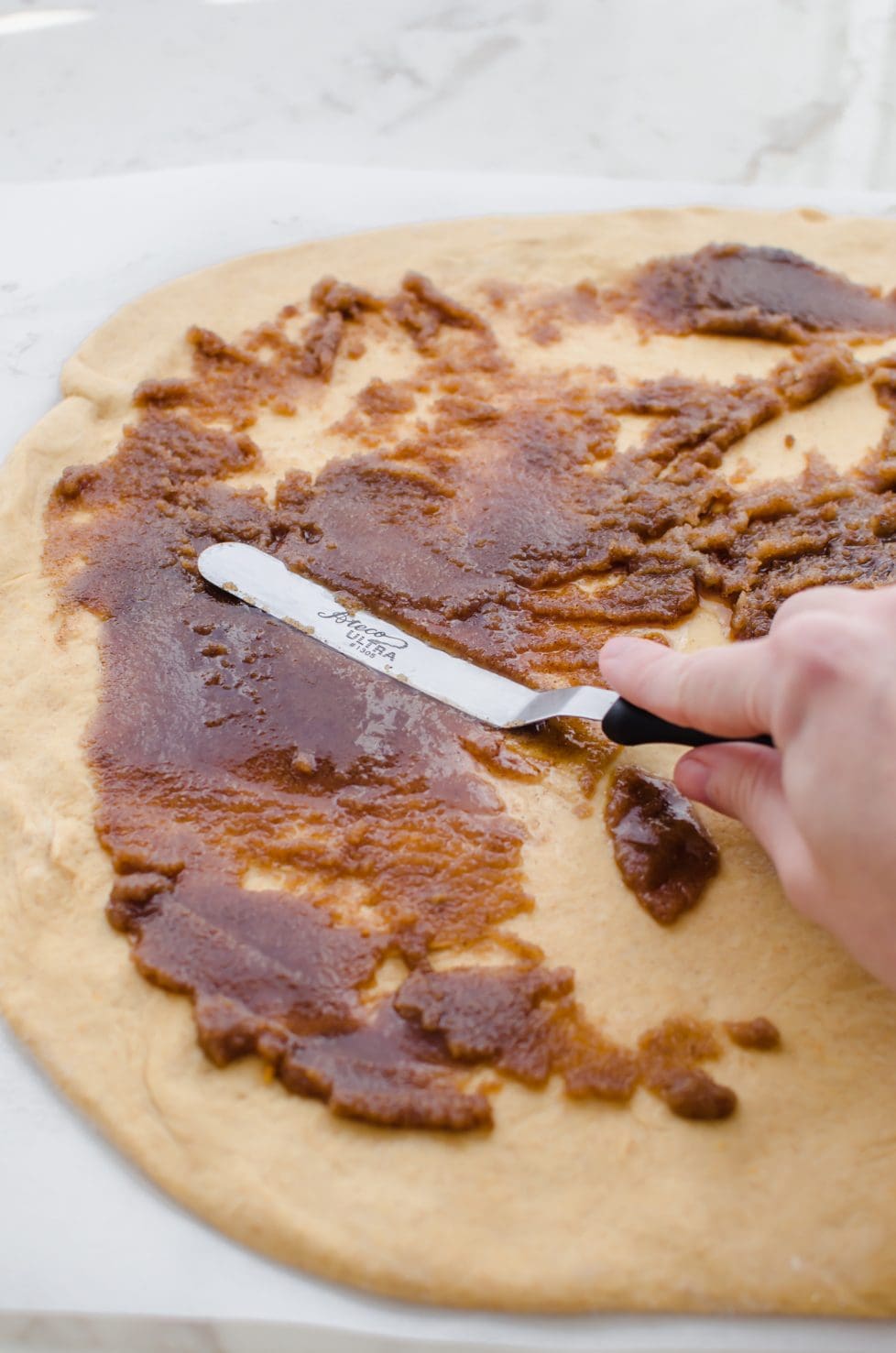 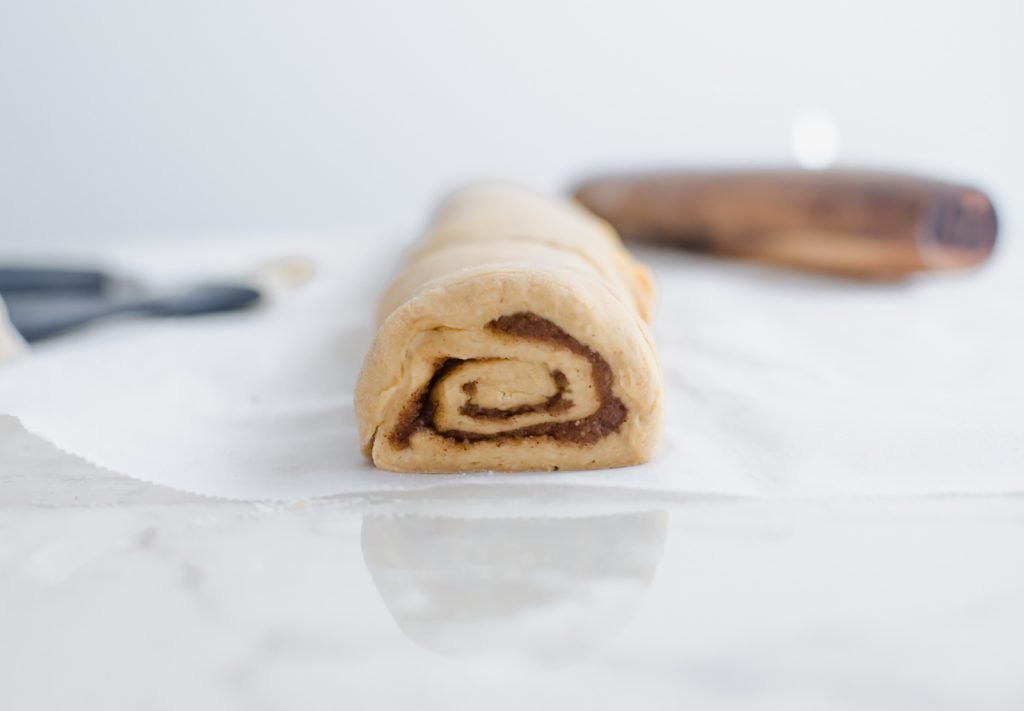 Below are the tools that I use to make this recipe:

Are you ready to get make these Swee Potato Cinnamon Rolls? Good! I’m so excited for you to try this recipe. Once you get the chance to make it, please let me know how it turns out for you! Leave a comment and rate the recipe below. This will help me with the creation of future recipes! I’d also love to feature your creation in my monthly newsletter, so you can upload a photo to Instagram or Twitter with the tag @sweetcayenne5 to be featured! 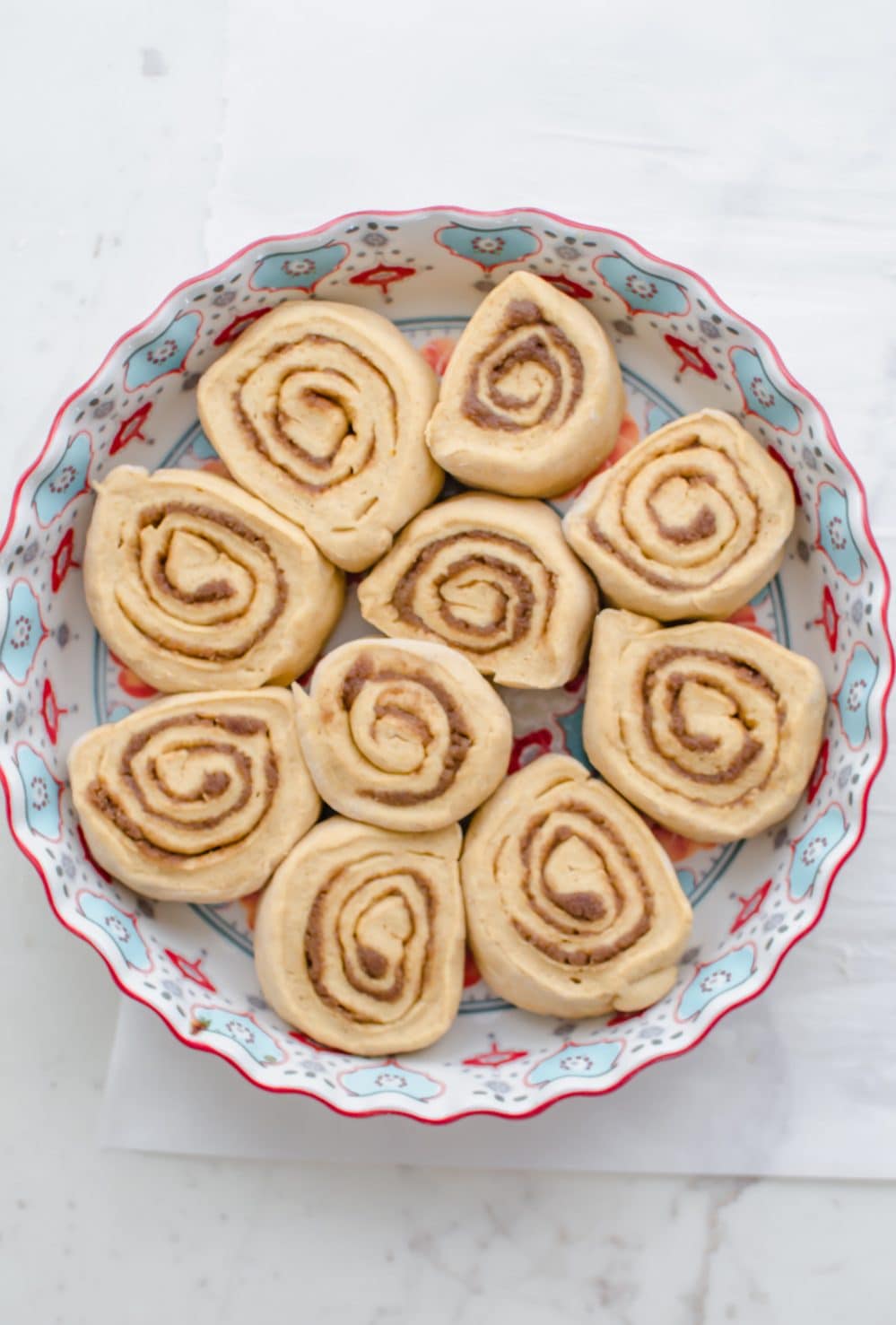 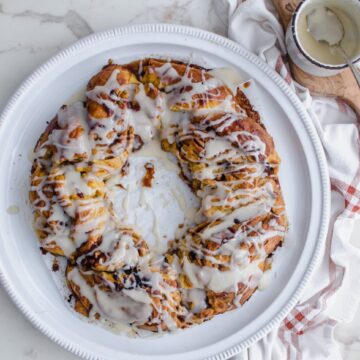 Maple glaze option (amount is for ⅓ of the recipe, or 8 rolls)

Cream cheese frosting option (amount is for ⅓ of the recipe, or 8 rolls) 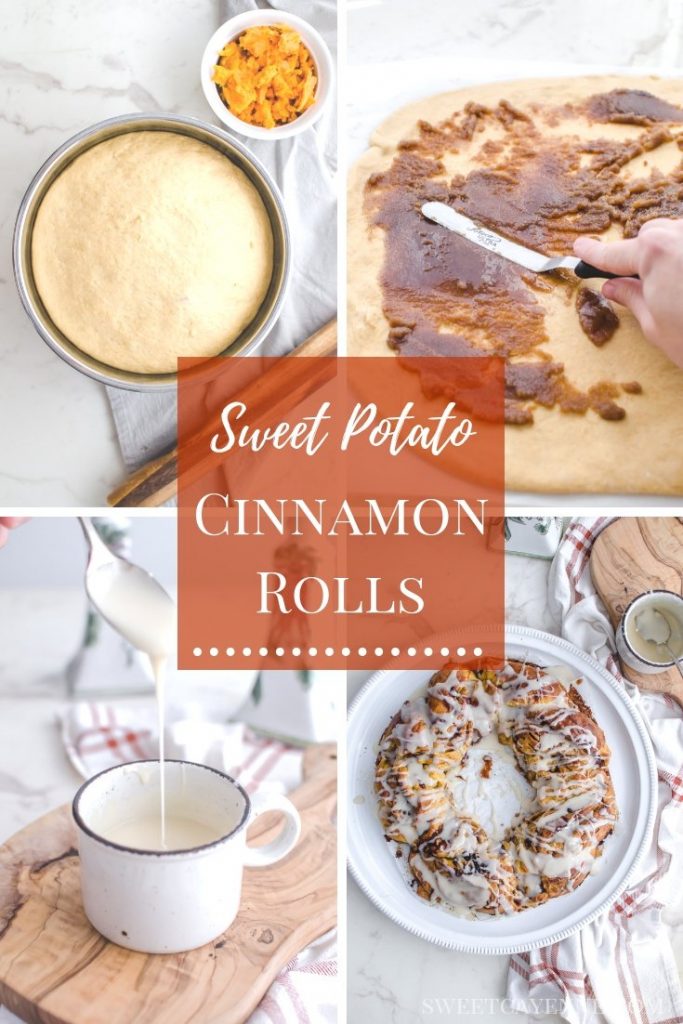 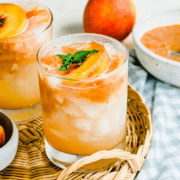 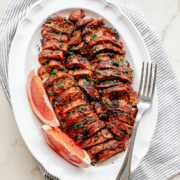 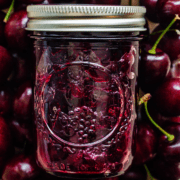 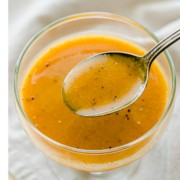 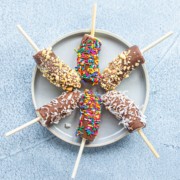 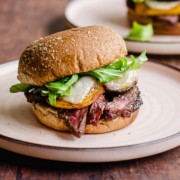 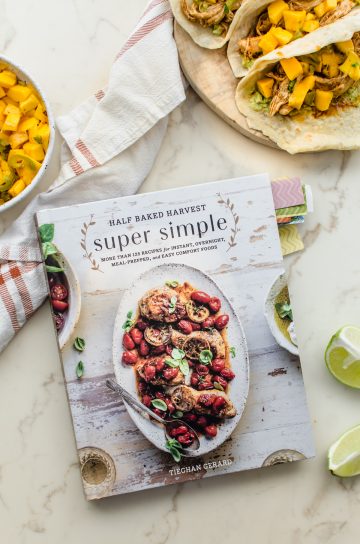