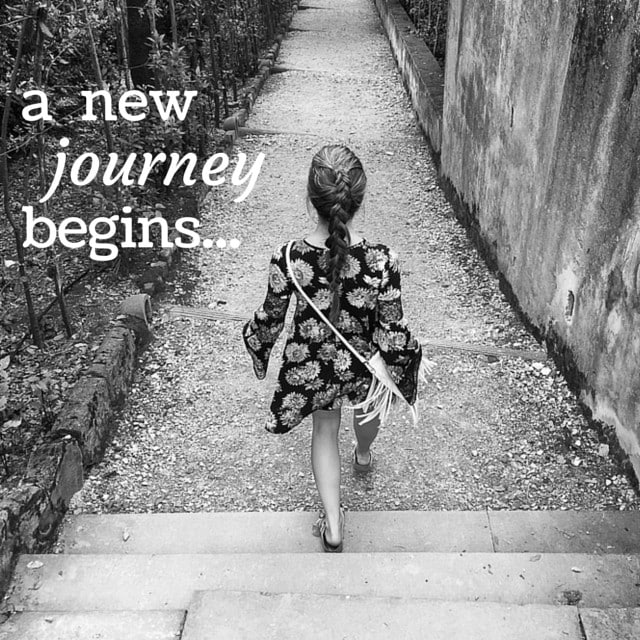 As some of you may remember, last week I mentioned I'd be posting a  big announcement in the future.....and the time has come to share it with you! Some of you may already know or have guessed from Facebook statuses, but Ryan and I have relocated to Columbia, MO - as of yesterday! This may come as surprise to many of you, as just over a year ago we relocated from Dallas, TX to Lincoln, NE. So let me explain..... 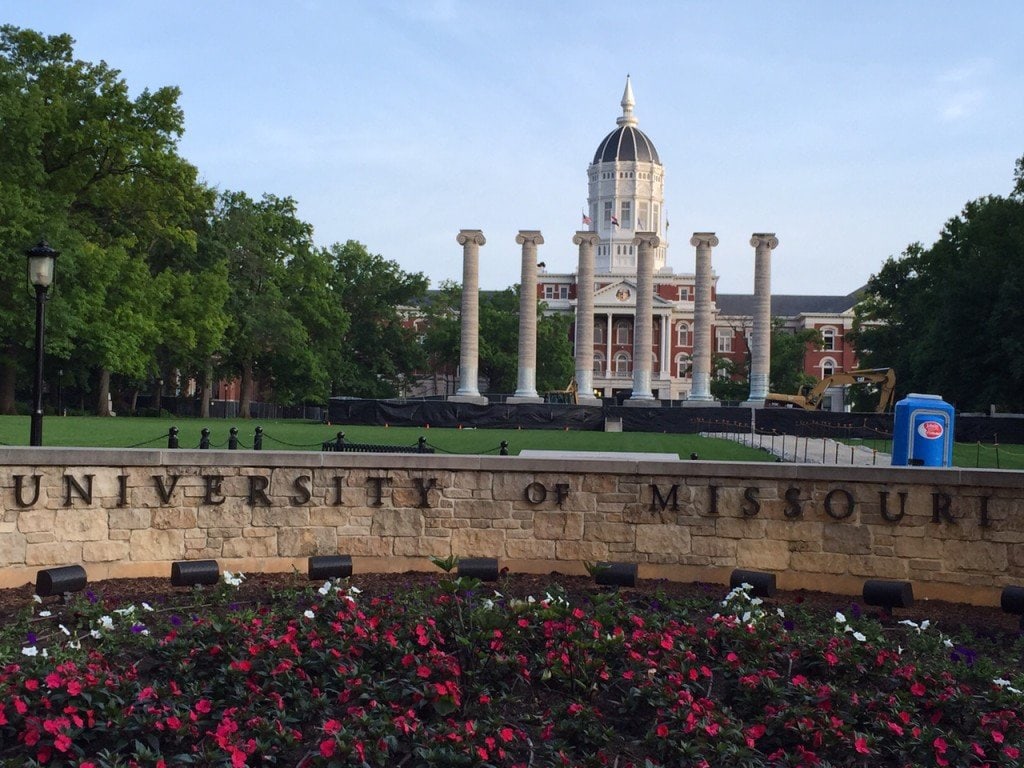 Our move from Dallas to Lincoln was based on a job opportunity for Ryan to become the Assistant Director of Sports Nutrition at the University of Nebraska. Although he had worked in sports nutrition for a few years, this was his first time to get a position in the collegiate setting, which had been a long-time goal of his. We originally thought it would take a few years of being at Nebraska to gain the experience needed to move into a director position, but apparently God had other plans!

Despite his single year of experience working with college athletes, the University of Missouri offered him the position of Director of Sports Nutrition for their athletic department - an offer that we were blown away by with surprise and much gratitude to the Lord for providing! This offer came the week after we returned from Italy; and needless to say, things started to move quickly from there - hence my lack of blog posts over the past few weeks! 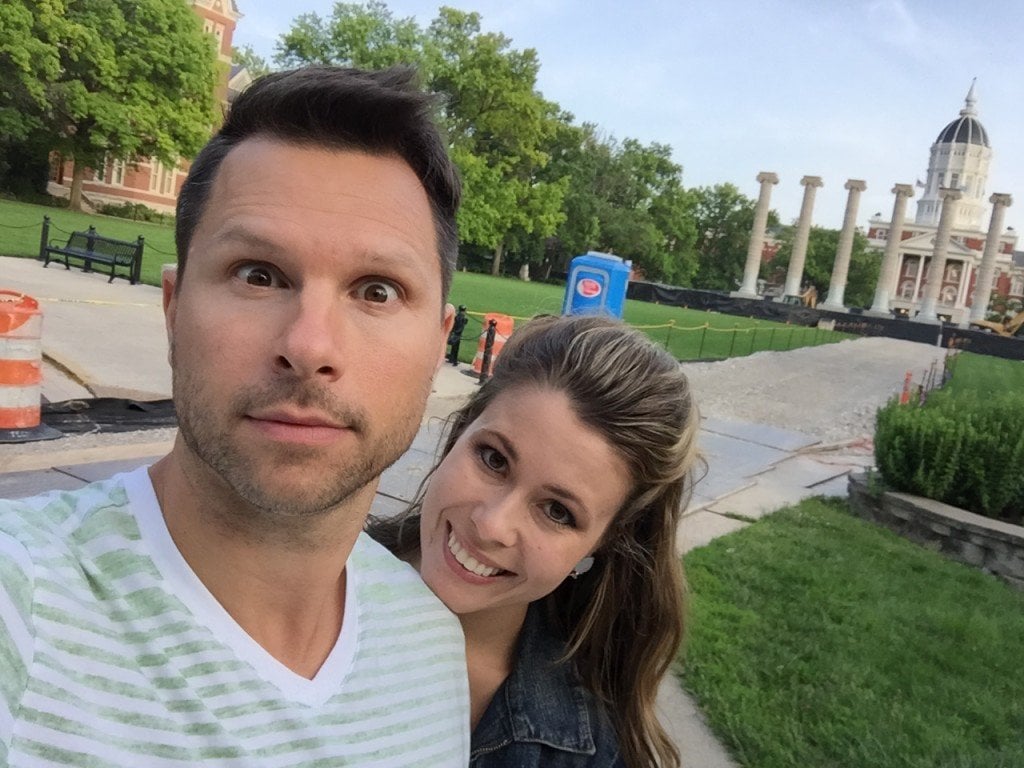 A few things we are excited for:

Challenges to be faced: 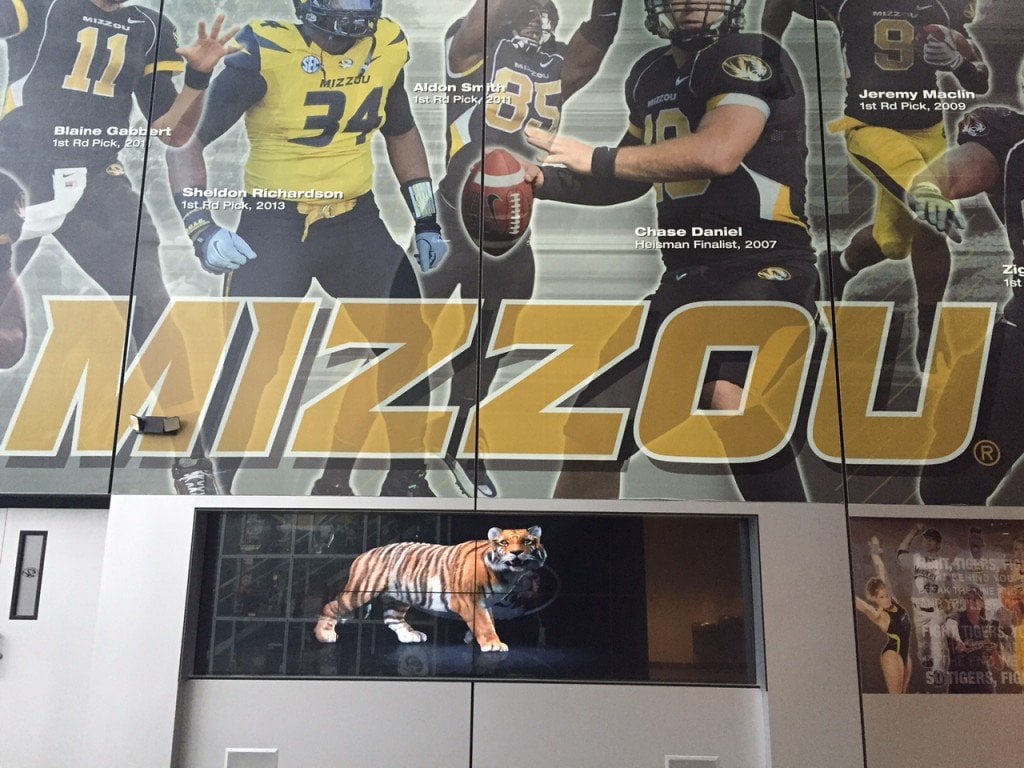 So, that's life right now. What an adventure it is! Thanks for reading and lending a listening ear. I'd love to hear about the adventures life is taking you on in the comments section below!

More recipes you may enjoy